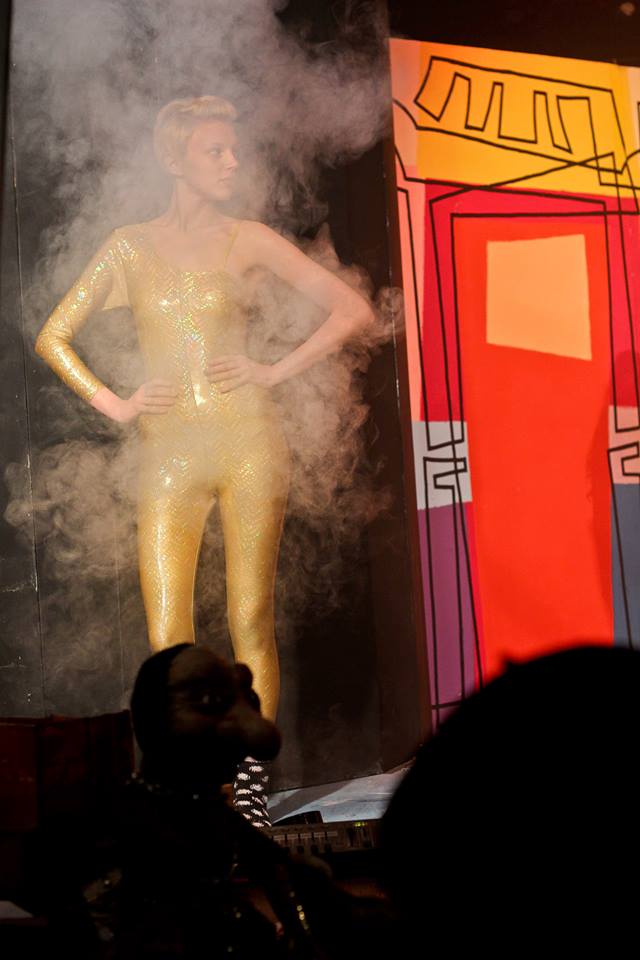 Melissa Horton as Spirit of the Ring

Lindsey Rural Players production of Aladdin at the Broadbent Theatre in Wickenby has sold out of tickets for the final two weekends. “Over 1000 people have already, or will, see this year’s spectacular, which is an attendance rate of 93%” says webmaster and bookings manager, Patrick Markham. “We have been plugging on for the last couple of months about ‘booking early’, 75% of our tickets were sold before the first performance and since word got around, the rest were gone by last Saturday” . 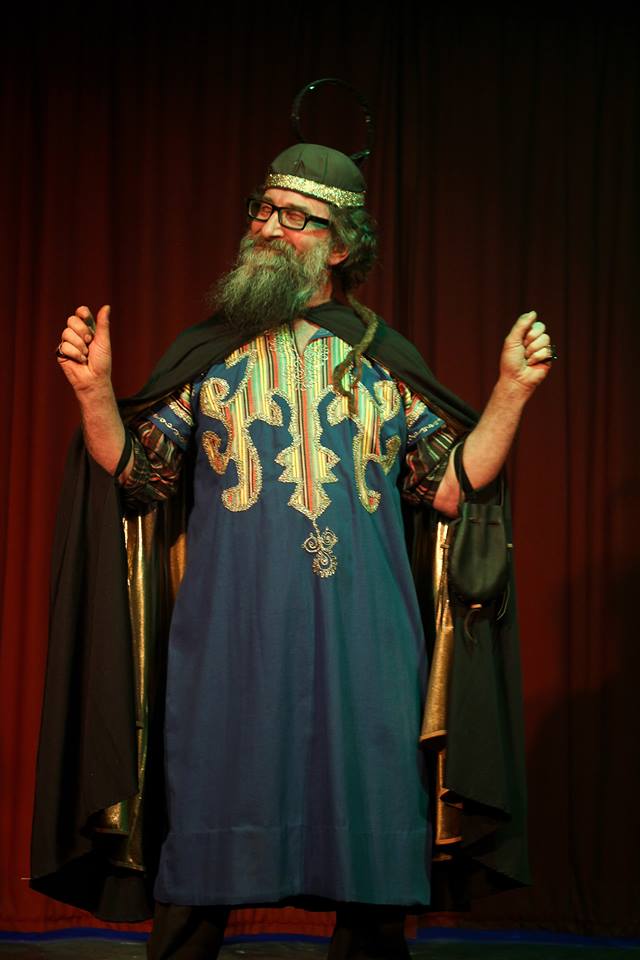 Chairman of LRP, Ian Rushby, considered putting on an extra performance but due to other cast commitments and the pre arranged touring calendar for the spring season, there were no available dates. “Its a shame we didn’t have a complete 100% sell out. Many people left it too late to book their tickets and have been left disappointed. There is a waiting list for cancellations already. Next year we will schedule extra shows to meet demand. It is a real credit to the actors, crew, set builders, painters and volunteers that this year has been such a success, both artistically and financially. We are entirely self funding, so a successful pantomime season gives us a safety net to continue our work promoting both local and international quality live theatre”. 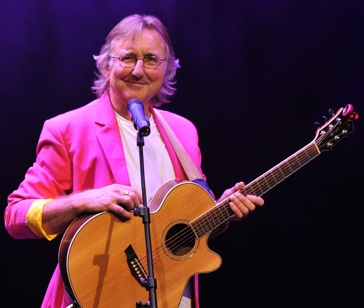 Next up is “Mervyn Stutter” with his one man show “Easy (shop) Rider”. Described as a spokesman for the “baby boomer” generation, his witty observations, Comedy, guitar playing and easy going persona have been wowing audiences at the Edinburgh Fringe for over 30 years.

For one night only, Saturday 15th Feb at 7:30, Mervyn brings his unique show to Lincolnshire’s quirkiest venue.

Market Rasen lad, Peter Langston, who directed Aladdin joked, ” Obviously, I’m biased in favour of the pantomime, but I would urge anyone who missed out this year to see Mervyn as a consolation and remember to “book early” next year!”

← Opportunity for young actors this summer.
Freddy Dare and the Ginger Robber →